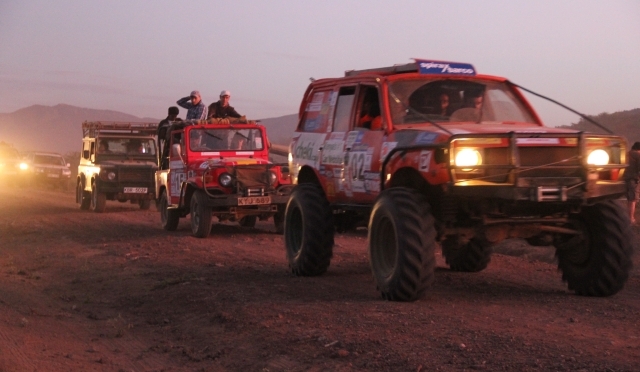 The numbers are in, Rhino charge this year successfully raised a whopping Ksh90,294,239.18 a step up from last year’s Ksh84.6 million by a Ksh5.6 million difference; an all time record. This was a three-day event held from June 1 in Ol Doinyo Nyokie, Kajiado County. Sean Avery ( Team Bundu Fundi – car 38)  whose team visited all guard posts with a distance of 26.99km was this year’s winner. 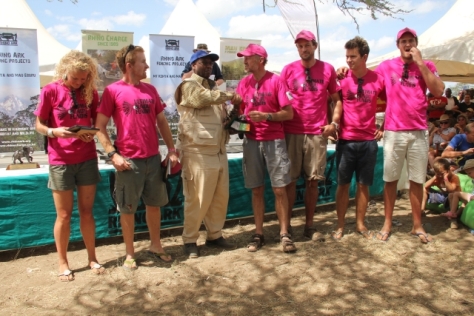 “I am most thankful to the host community for accepting us in one most beautiful and unspoiled part of East Africa, as well as to all the competitors and sponsors for having come good in a difficult time for a cause which is at the centre of the future of the nation” David Lowe, Clerk of the Course.

The most prestigious Victor Ludorum Award (highest fundraiser award) went to  Alan McKittrick of car 5. McKittrick and his team continued their noble streak of fundraising having raised an all time high of Ksh12,098,283 beating their last year’s record of Ksh11,509,015.  Alan has been the highest fundraiser in rhino charge’s history having raised a staggering total of Ksh101,240,535 since 1989. This incredible performance saw McKittrick’s team awarded the Ken Kuhle trophy for services to conservation having been number one fundraiser  for 11 consecutive years. Tim Carstens of Base Titanium came in 2nd with just over Ksh5 million raised. 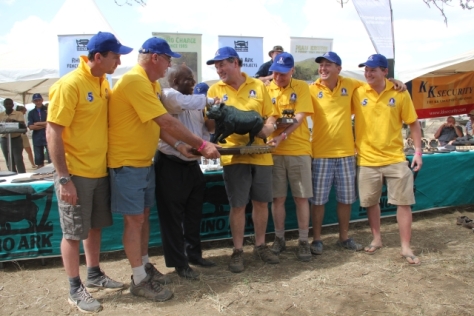 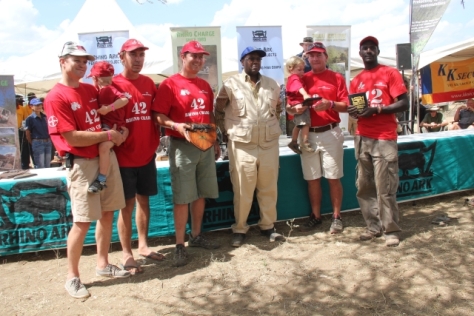 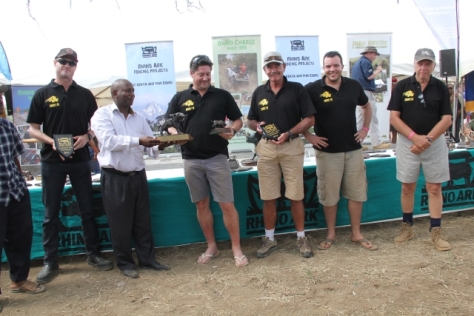 Tiger Line 1 was won by Mark Glen (Glen/Llewellyn) in car 48 covering a distance of 1.747 km whereas Best placed overseas entrant went to Chris Welles (The Wags) in car 10 placed 39th overall in the event. Anton Levitan scooped the Spirit of the Charge trophy having been Clerk of the Course for 19 consecutive years. Levitan’s efforts have seen the charge evolve into a much sort after conservatory sport built up of thrill, fun and social responsibility.

Another success into the event was the Rhino Charge raffle meant to assist the fund-raise with over 120 prizes.  The main prize, 2 return business class tickets to Bangkok from Kenya Airways and 5 nights accommodation at the Rembrandt Hotel in Bangkok was won by Business Advisory Group supporting car 44. Ksh2.9 million was raised in camping fees. This was gotten from entry fees into the venue by all entrants. The funds will go to local conservation projects run by a local committee.

Speaking during the prize giving ceremony, Christian Lambrechts, Executive Director of Rhino Ark thanked “the competitors who have been most active during the past year in securing sponsorships for their cars and succeeded in raising funds to a level never reached before”. 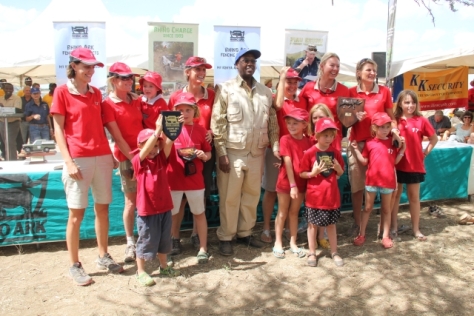 The money raised during Rhino Charge will go towards fencing Mt Kenya and Mau Eburu. Work on these two projects has already began with 27km of the Mt. Kenya electric fence already built and 6km on Mau Eburu completed.

📷: @arijiju Sun - dappled corners perfect for lunchtime picnics showcasing local flavours and fresh produce right from our own organic garden. #zurukenya #lunchisserved #safariinkenya #destinations #travel #instatravel
#Reposted from @expthevillage Welcome back to the #MasaiMara. Another #ExptheVillage #adventure begins...
#Reposted from @guyswhoroam "Working from home"
#repost from @anyotherdiscovery Graceful flamingos changing the color palette of kenya 👌
📷: @schamorro.photo Refurbishment
'Tis the season! 📷: @intrepid_meg Watching the great migration in Kenya was one of the best experiences, although watching wildebeest throw themselves down these riverbanks was quite scary 🐃
Careful, you don't want to be trumpled on...but isn't this just the perfect shot? 📷: @gerryvanderwalt
The only man I envy is the man who has not yet been to Africa - For he has so much to look forward to ~Richard Mullin
Isn't this just beautiful!